Time flies when you have a child. Every month you marvel at how fast the time has gone. When you have a 2nd child, it goes even faster. It seems like my baby boy is disappearing right before my eyes and he’s being replaced with a toddler. The changes in Nicholas were much more subtle this month but they’re still there and they’re all pointing to one thing: he’s growing up!

from his doctor appointment:

Gia/Nicholas comparison shot coming soon! Nicholas had a little photo shoot tonight, but I can’t share the pictures yet! 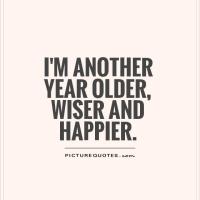 Back to School Changes

Gia’s trip to the farm (this week)